Assault Suits Valken 2 is a part of the Assault Suit series developed TamTam and published by NCS it released exclusively in Japan on the 29th of July 1999. The games are set in a futuristic robotic war where humans no longer fight on the ground with guns and tanks but using massive humanoid mecha named Assault Suits. 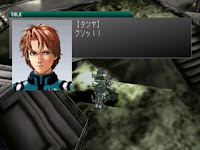 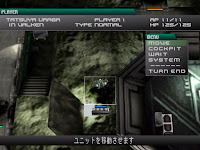 The series started life way back in 1990 on the Sega Genesis with Assault Suit Leynos and a couple of years later on the SNES this games predecessor Assault Suits Valken, this would be the last time the series would see a release outside of it’s native Japan, with the exception of the Playstation 2 re release of Assault Suits Valken which would release in Europe as well as Japan 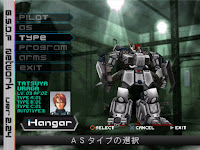 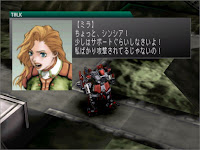 Assault Suits Valken II differs quite a bit from the rest of the series, with the game opting for a Strategy/RPG approach to gameplay, similar to Square’s Front Mission 3, where the rest of the series has been action/shooter or platform titles, battles are turn based see below for gameplay video.

Critic reviews for this Japanese only release are impossible to find so we head over to GameFAQs for their user rating, with the game currently sitting at an average rating of 3.59/5 from a total of 11 users. With a good spread of user ratings with a majority having plenty of fun with the game rating it a 4/5, one user each rated the game at either a 5, 4.5, 3.5 or a 3 out five. The average rating for the game was brought down slightly by the three uses that gave the game an average 2.5/5.

Moving on to the games difficulty with a total of five users rating this category with three of them rating the game as having just the right difficulty level, the remain two users rated the game as being on the tough side, overall the game rates as just right/tough.

So lets get down to business with Gamedude and Retrogames.co.uk don’t list or stock this title, eStarland.com do have the game listed on their site however at the moment they are out of stock. The game having a usual price of between $6.48 and $12,95 for a used copy of the game, they also offer a trade in and will pay up to $4.50 for a copy of the game.