0 to Z of Playstation 1 Games - Boku no Choro Q

Boku no Choro Q is a part of the Choro Q series of toy car games, the series is more commonly known to western audiences as the Penny Racers games, the series has also been localised under other names such as Gadget Racers and Road Trip. 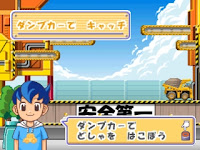 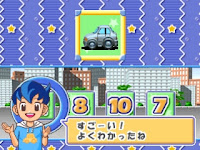 Boku no Choro Q moves away from the usual racing games that the series is best known for and opts for a collection of mini games aimed at younger gamers. this Children's game was Developed and published by Takara the game released exclusively in Japan on the 7th of March 2002.

Instead of the usual racing games that are the usual staple of the Choro Q, the game features a collection of mini games, with the player taking control of a boy in the various mini games on offer. For example driving a truck to avoid some workers, a firefighter helping to put out a fire in a building, driving a train and question solving mini games. 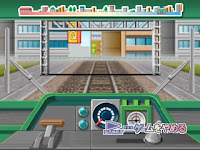 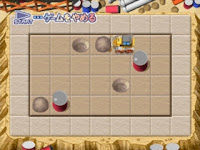 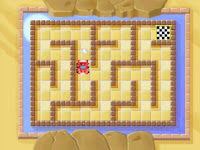 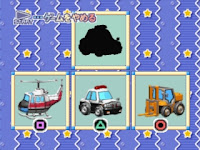 Movement is controlled with either the D-Pad or the left analogue with a pointing hand appearing on the map screen to show where the cursor is on the screen pressing the Circle button will select the mini game you are hovering over on the map.

The D-Pad and left analogue stick are also used in the truck mini game, with left or right used on either the D-Pad or Left Analogue stick. The game also features a question mini game, these questions are very basic and clearly show the game is aimed at children of a young age. 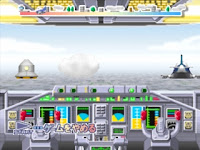 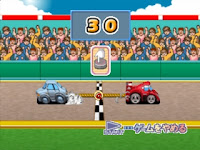 The game also features a whack a mole type mini game, a maze navigation mini game where the player controls a car as they try to make their way through the maze to the finish line. Another type of game is a match the part to the image, for example match a pair of caterpillar tracks, with the available options being a plane, helicopter or bulldozer, the game also features many more mini games than this

This being a Japanese only release and a late release in the Playstations lifecycle, as a result critic reviews for the game are none existent. So we head over to GameFAQs for their user stats, here we find a the game sitting at an average user rating of 3.90/5 from a total of 5 user ratings.

So lets get down to business with Gamedude, where unsurprisingly this Japanese only releases is not available from Gamedude. The same goes for Retrogames.co.uk and eStarrland.com, so we head over to Amazon.com in the hopes of finding at least one copy of the game.

We do find the game listed on Amazon.com, where we find a decent supply of the game available, the first three copies on offer are all acceptable in condition and do not confirm their completeness the same goes for the next copy a good condition copy as well.