Team Soho were a video game development studio based in Soho, London in the United Kingdom, the company were a subsidiary of Sony ComputerEntertainment Europe and were best known for their work on the Getaway for the Playstation 2 in 2002.

However Team Soho’s work in the video game industry dates all the way back to 1996 and the original Playstation, with the company not starting out working on action adventure open world games but on Sports games. The studio’s first game was NBA Shootout which released sometime in 1996, and was the first entry in Sony’s NBA Shootout Franchise. 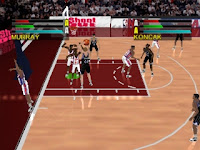 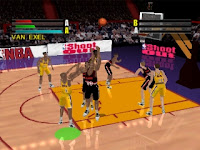 Te game features all 29 NBA teams and their respective logos as well as featuring a roster of over 300 players. The game also features player motions that were motion captured, the game was know as Total NBA 96 outside of the United States.

Team Soho continued to work on the NBA Shootout series the following year with the 1997 edition of the game, again known as Total NBA 97 outside of the United States, this would be the last NBA Shootout game developed by Team Soho.

With development of the game moving to Sony Interactive Studios America for the 1998 release before moving on to Studios such as 989 Studios and Killer Games, with the former developing the 2004 edition, which would also be the last entry in the NBA Shootout Franchise. 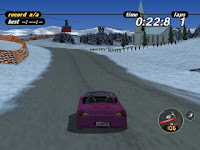 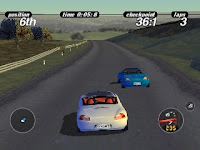 Porsche Challenge was Team Soho's first attempt at a racing game, the first of two they would develop

Meanwhile Team Soho had already moved on to their next project, a game that I still own to this day and that is Porsche Challenge. The Porsche licensed and Porsche exclusive racing game which released on August 1st 1997 and passed the 20 year old mark last year was a game developed in collaboration with Porsche.

The game features a more realistic look and feel than most games that were on the Playstation during it’s early days, with the game focussing more on the driving than sheer flat out speed and big crashes. The game also features interactive tracks, drivers with their own personalities, as well as a range of game modes, including a multiplayer mode. 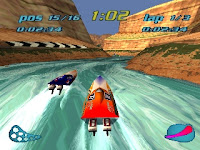 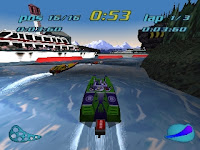 
Team Soho stayed with the racing genre for their next release, coming in July of 1998 Turbo Prop Racing was a 1st and 3rd person racing game featuring speed boats. The game was known as Rapid Racer outside of the United States, the game was one of the first to take advantage of the new Duel Shock controller, with the game using to vibration function, with the controller vibrating more or less depending on what type of water the player is racing through.

The game also featured something called a Fractal Generator, this was unlocked once the game was completed, and would allow players to select from a large number of tracks, in addition to the normal six tracks. This allowed the player to input their own tracks they wanted or allowed the game to randomly select them. 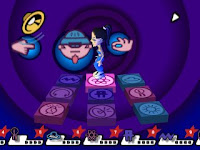 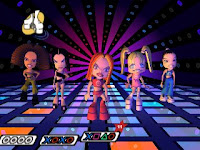 Spice World, this abomination was by far the worst game developed by Team Soho

Almost every game company at some point has one of those games that stinks, one that you have to ask why, then you realise they made the game to cash in on a dismal movie about a group of equally dismal so called singers, so some forgiveness can be given here for the abysmal Spice World. 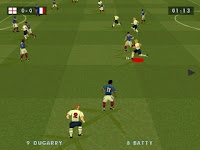 Following the release of that dismal game the studio moved back into the Sports genre with This Is Football and Sony’s attempt to crack the football market and take on the likes of Fifa and ISS Pro franchises. The game was also fully endorsed by FIFPro and featured a massive 5000 real life players and their facial likenesses.

While This is Football persisted for a few more years on the PS2, it was eventually relegated to the PSP. A revival of the series on PS3, PSP and Vita in 2010 as a management game was short lived with the franchise untouched since then.

During and following Team Soho’s work on This Is Football the company moved on to what would be the companies last but by far the most ambitious game to date. Headed up by Brendan McNamara who had previously worked as Studio Manager for 1999s and 2000s This is Football games, this new game which was inspired by British gangland films such as Get Carter and Snatch would be an action adventure game set in London. 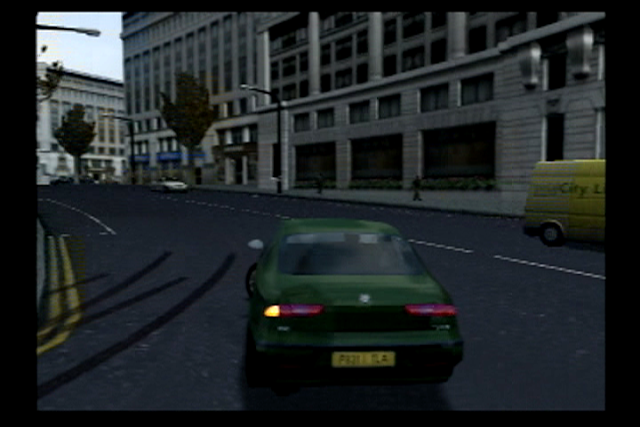 The game titled The Getaway was initially scheduled for a 2000 release and a release on the original Playstation, however delays and the ambitious nature of the game resulted in the Playstation 1 game being ditched in favour of a Playstation 2 game, with the greater hardware on offer.

The game suffered several delays totalling around 27 months all together due to the difficulties in recreating large areas of London in high detail and high resolution. The game eventually released in December of 2002 in Europe, with a North American release coming in January of 2003.

The game focussed on two characters each with their own plot settings, the first character was Mark Hammond, an ex bank robber and police officer Detective Constable Frank Carter. The games two stories ran parallel together with the stories intersecting before meeting at the finale of the game. 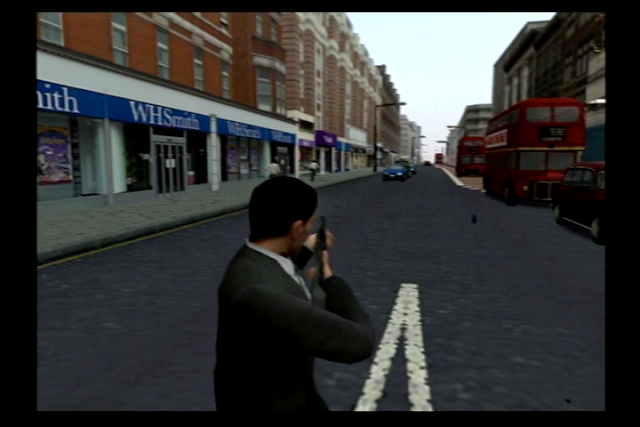 The game proved controversial on a couple of occasions, after the games original release in Australia with a MA15+ rating, the game was resubmitted and subsequently banned by the Australian Sad Bastard Society (I don’t know the name of the Australian ratings board and I can’t be arsed looking it up. I should really know it off by heart after all they do really like banning things.)

The part of the game that the ASBS found to be too much was a torture scene in the game, which they found depicted it much too detailed for their fragile little pea brains. The game was resubmitted with a censored version of the game and received the original MA15+ rating.

Another controversy that the game was involved with was a mission in the game in which the Mark Hammond has to steal at British Telecommunications (BT) van to use in a mission, this mission involved the player controlled Hammond having to kill the driver in order to take the van.

As you could probably imagine this did not go down well with BT, and I can’t say I blame them for not wanting it’s name and livery associated with this violent scene in the game. They also seemed to think it would incite attacks on their engineers, this however is a pile of crap.

The developers did however amend the section, but not before the game was released, with early copies of the game still having the unaltered scene. I don’t really known why BT had such a problem after all they are already hated by pretty much everyone in the UK.

Following the release of The Getaway, Team Soho was merged with fellow London based Studio Camden. With the two companies now merged into one they were renamed SCEE Studio London. The company is still in the video game industry to this day, the studio developed the Playstation VR Worlds game from 2016, and have largely been involved with the SingStar franchise. The studio is also working on upcoming VR title Blood and Truth, with the game based on a demo that appeared in the VR Worlds release. 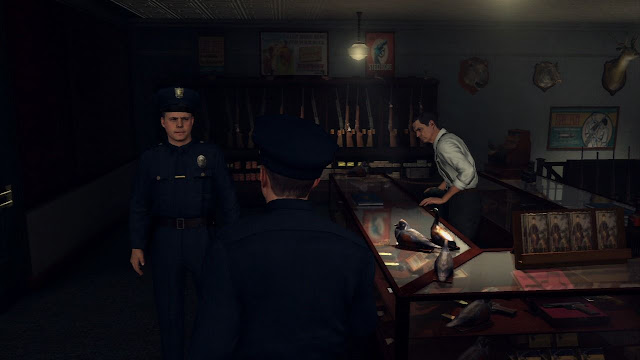 Brenden McNamara would go on to direct and write LA Noire which released in 2011. The director of the Getaway sequel Black Monday, Naresh Hirani would also go on to Produce LA Noire.

The Getaway Director Brenden McNamara would move on after the completion of the game, with McNamara not involved in the sequel in 2004, even though the game did still have the Team Soho name on it. McNamara instead went on to found Team Bondi with McNamara going on to write and direct the 2011 released and critically well received LA Noire. Naresh Hirani would also go on to produce the game, Hirani was the Director for the The Getaway Black Monday, the sequel to The Getaway.